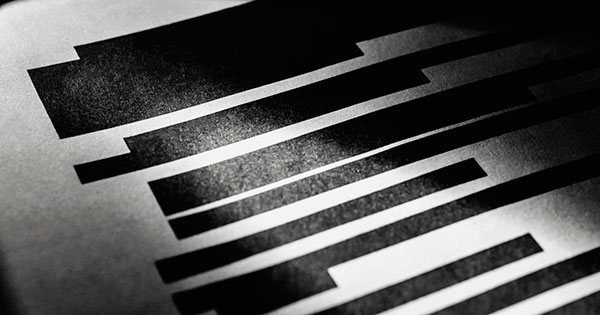 The “Censored Science” rule would effectively bar the agency from using many high quality scientific studies in the development of regulations to safeguard public health and the environment.

It would require all data in studies and analyses that are used to make regulations to be publicly available. This is an issue because many critical studies rely on medical and other personal information of study participants and cannot be made publicly available for legal and ethical reasons. The rule wouldn’t add any meaningful information to an already very open process, but would stop EPA from using important health studies and make it harder for the agency to protect us.

The Censored Science proposal is another brazen attempt by the Trump administration to loosen regulations for polluters at the expense of human health and our environment.

A record of attacking science and scientists

This proposal is just another example in the long list of attacks on basic science from the Trump administration: 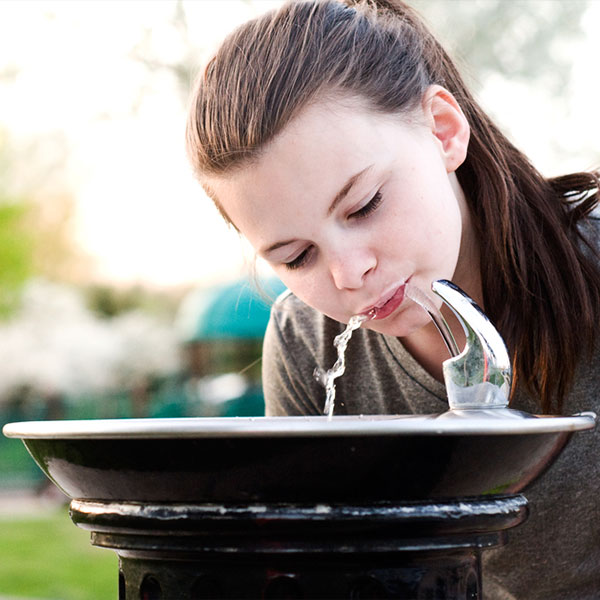