Jack Pratt is the Senior Political Director for EDF Action, where he leads political engagement to help support pro-environment candidates and elected officials across the country. Jack led the EDF Action work that helped elect 10 pro-environment freshmen to Congress in 2018, defeating several climate science deniers along the way, while supporting pro-conservation incumbents on both sides of the aisle. Jack helped lead the successful effort to pass comprehensive chemical safety form, which was signed into law by President Obama in 2016. More recently, he has helped hold the Trump Administration accountable for environmental rollbacks, successfully fight anti-environment Trump administration nominations and worked to stop anti-environment legislation in the first years of the Trump administration.

Prior to working at EDF Action, Jack worked in a variety of positions on Capitol Hill, including spending a decade as the Chief of Staff to Rep. Steve Israel, a former chairman of the Democratic Congressional Campaign Committee and the co-founder, with Jay Inslee, of the House Sustainable Energy and Environment Coalition.

Jack lives in Washington DC with two young children and an old dog. He holds degrees from Kenyon College and the London School of Economics. 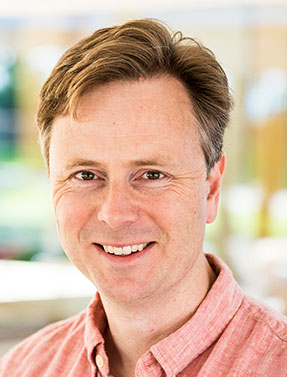