EDF Action launched a billboard, transit, and digital ad campaign that highlights the issue of climate change in the presidential debates and calls for a 100 percent clean energy economy.

As part of this campaign, EDF Action is running digital ads, English and Spanish ads in taxi cabs, and a Spanish billboard and two English billboards on the route to the debate. 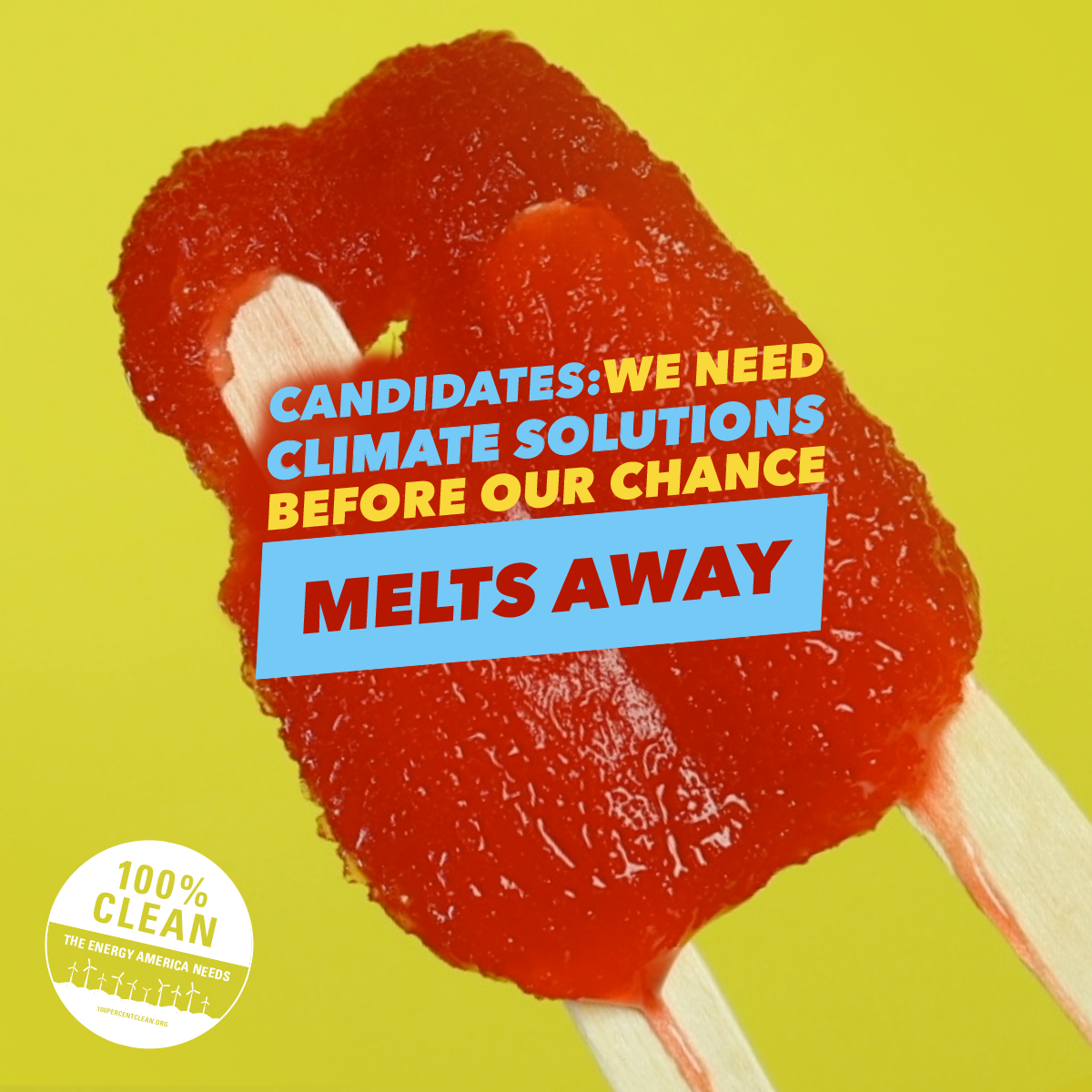