Forward momentum on climate action in Pennsylvania is the right move 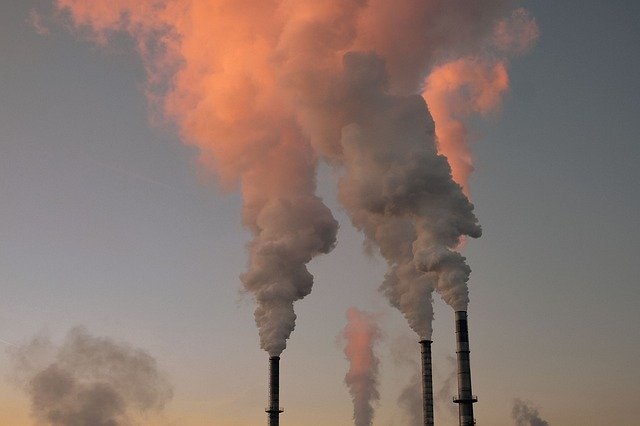 With air pollution of paramount concern as we battle a global pandemic and climate change, it’s concerning that many members of the Pennsylvania legislature are at cross purposes with these defining challenges. It’s an approach that is also out of sync with a majority of their constituents.

Legislators take steps to move us backwards on climate

Earlier this year, the state legislature took up Senate Bill (S.B.) 790, which would roll back many of the state’s protections for oil and gas development to a decades-earlier standard. In addition to threatening Pennsylvania’s waterways and aquifers, a chief concern would be the methane and conventional pollution problems associated with a wave of new orphaned and abandoned wells, which already number in the hundreds of thousands across the Commonwealth. S.B. 790 would arbitrarily limit the financial responsibility oil and gas operators have around clean-up of these wells and shift the burden to taxpayers to the tune of billions of dollars. It is these kinds of irresponsible practices that threaten the credibility and viability of the industry. Thankfully, legislators stood up to this bad bill in a bipartisan manner. This past May, the Pennsylvania House of Representatives passed the bill by just 109 votes, with more than a dozen Republican representatives opposing the legislation. That was well short of the 135 votes needed to override a veto. The amended bill is now under reconsideration in the Senate, where we hope to maintain bipartisan opposition to legislation that is a clear example of overreach.

Unfortunately, Pennsylvania legislators once again chose to take a giant step backward in July with their consideration of House Bill (H.B.) 2025.  This bill arose as Gov. Tom Wolf moves forward with implementing a declining limit on carbon emissions, which is central to the greenhouse gas emissions reduction goals outlined in his executive order of January 2019. HB 2025 ultimately aims to halt the state’s ability to place limits on harmful carbon emissions from the electric power sector and other industrial sources, despite position from some of its supporters. This runs in contrast to the 79% of Pennsylvanians who support a proposal to zero out carbon pollution from power plants, with Pennsylvanians overall preferring lawmakers who support strong action to combat climate change. The support for carbon limits is bipartisan and holds true across city, suburban and rural populations. The good news is that once again, a bipartisan, diverse group of legislators in the Pennsylvania House of Representatives voted against this harmful bill. These legislators stood up for the climate action the majority of Pennsylvanians want rather than more delay and uncertainty.

Gov. Wolf is listening to the citizens of the commonwealth and leading on climate action. A draft rule to cut climate-forcing emissions of methane from the state’s existing oil and gas infrastructure is moving apace and a 60-day public comment period on the rule was recently completed. The Governor has also instructed the state Department of Environmental Protection to present a rule by September 15 that would allow Pennsylvania to cut its emissions of carbon dioxide by linking to the Regional Greenhouse Gas Initiative (RGGI), a market-based program that can achieve significant emissions reductions and catalyze economic development through investments in infrastructure, renewable energy and energy efficiency that will prove especially meaningful to low-income communities where consumers could save money on electric bills. The legislature has an opportunity to engage constructively to support advancement of this common-sense program.

Pennsylvanians are speaking clearly and with one voice: Action on climate change is urgent and essential. The officials they elect to represent them should listen and act.