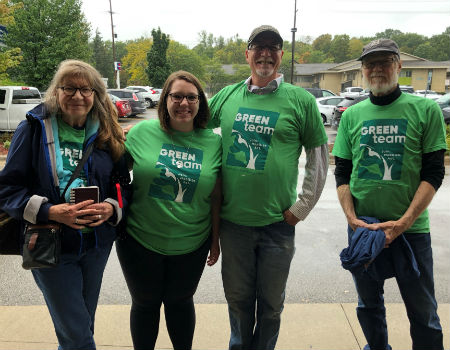 At EDF Action, we understand that we need to tackle the climate crisis head on and soon. We need Congress to act to set a goal to cut climate pollution and move to a 100 percent clean U.S. economy. Passing comprehensive climate legislation in Congress will be a challenge, but it’s a challenge that we can and must meet.

Pro-environment activists across the country are taking action like never before – showing up at climate strikes and rallies, taking to social media, and demanding action from their elected officials. Over the past few months, hundreds of EDF Action members have taken action as part of the Green Team, a partnership with NRDC Action Fund that engages and empowers climate advocates to demonstrate support for congressional climate action. Green Team launched in June in Colorado, Illinois, Michigan, and Nevada.

As part of this Green Team program, we have some amazing members who are turning out to town hall meetings and other events with members of Congress, writing letters, collecting petitions supporting a 100 percent percent clean economy, and most importantly, talking to people in their districts about our environment and how we can protect it!

While members of Congress were home in early October, Green Team volunteers were very active!

In Michigan, Congresswoman Elissa Slotkin held three coffee hours over three days, and our members were there, with questions ready about 100 percent clean and how we get there.

When Congressman Sean Casten held six town hall meetings across his district in one day, Green Team volunteers were at each event and were able to ask climate-related questions at almost all of them! 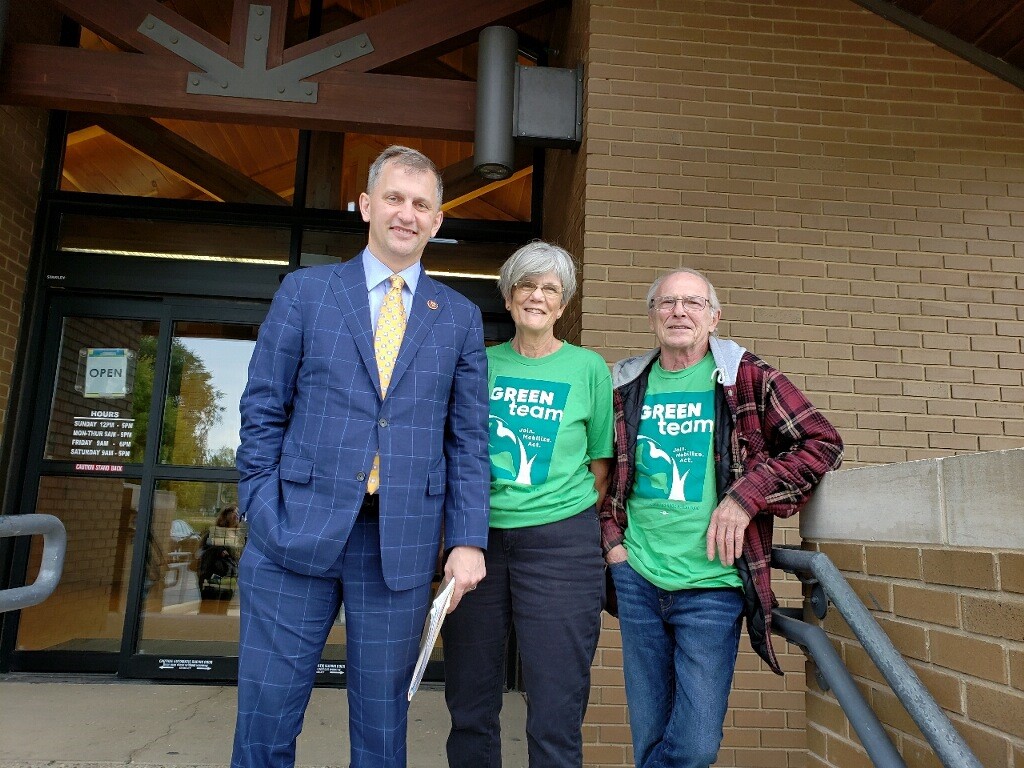 We’re excited about the number of EDF Action members urging members of Congress to take action. If you live in a state with a local Green Team you can sign up to participate here.

We need activists all across our country as well, so please sign up to be an EDF Action member at www.edfaction.org/join!