Jeremy received his Bachelor of Arts from Wofford College and lives with his husband in Washington, DC. 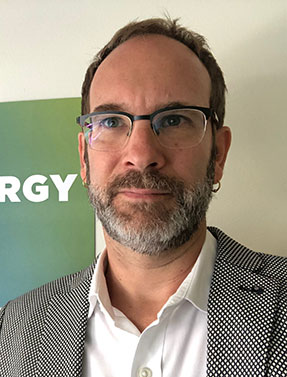