Kieve joined EDF Action as its new President in February 2022, coming from the White House’s Council on Environmental Quality, where he served as Director of Public Engagement.

Prior to joining the Biden Administration, Kieve played a central role in helping the President get elected. He first served as the Director of Early States, helping President Biden emerge from the most diverse and talented field of Democratic candidates ever assembled as the party's nominee. He was particularly hands-on in Nevada, a state where President Bidens strong second-place finish paved the way for his dramatic comeback.

In the general election, Kieve remained a senior member of the campaign team, leading engagement to the broad community of stakeholders motivated by a desire to see the climate crisis addressed. He was the only staffer whose job focused exclusively on climate. Kieve led all engagement with groups that ranged from hunters and anglers to environmental justice leaders and everyone in between. Kieve brings nearly 20 years of experience to his new role, having spent the majority of his career focused on running political and advocacy campaigns. 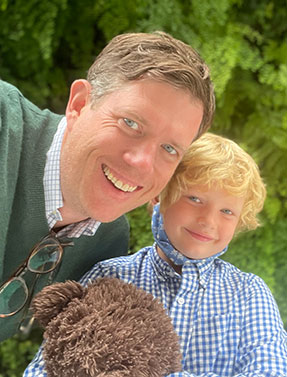