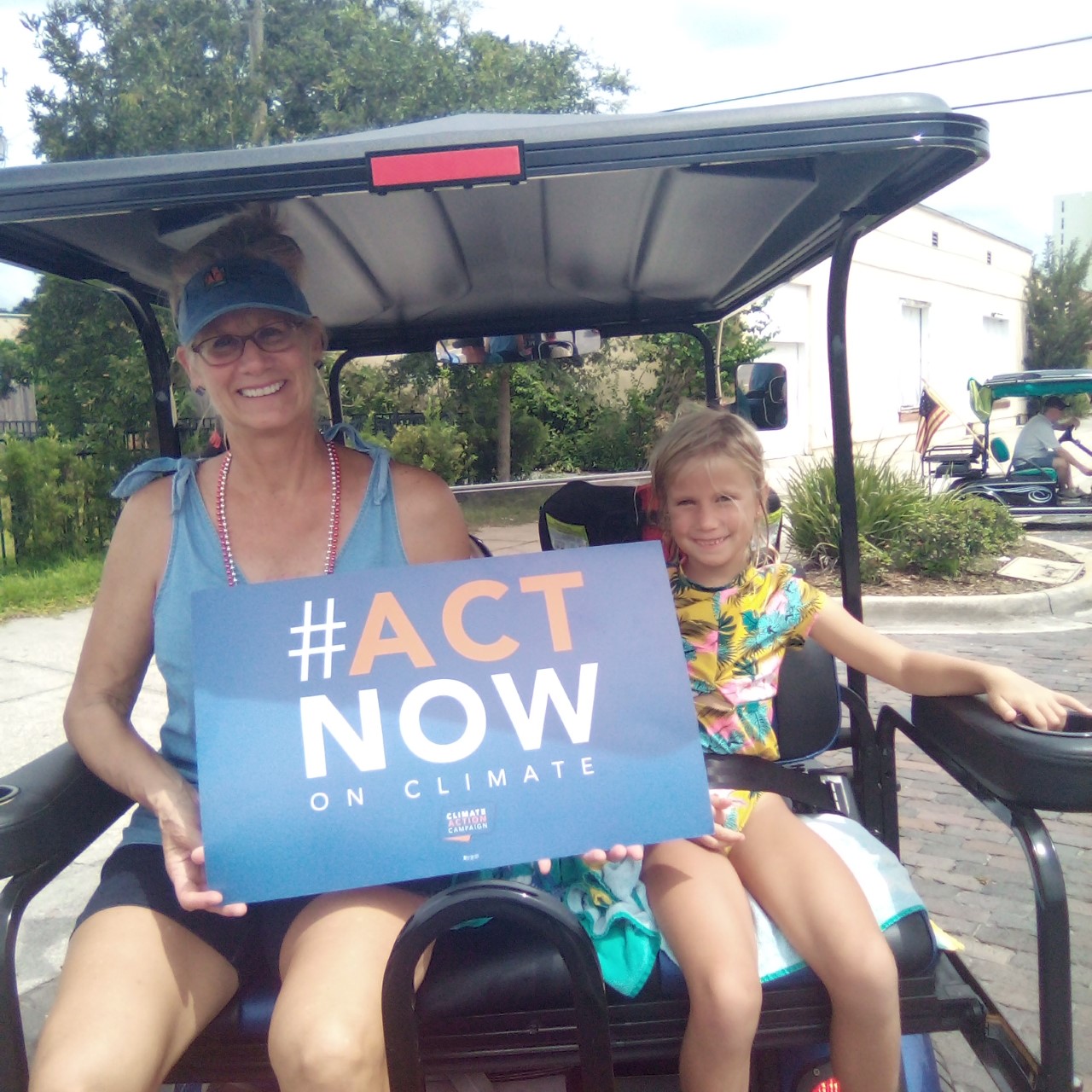 Mary Linn, EDF Action’s Florida organizer, came up with the idea to plan Orlando’s first climate action golf cart parade! Mary loves to get creative in event-planning; recently, Mary has hosted ice cream socials, concerts, and bike rides to recruit new volunteers and engage Floridians in the movement for federal climate action. As she puts it, “EDF Action in Florida is known for being creative and fun, but we get the job done.” Mary has organized for nearly 2 years in the Orlando community, and has developed meaningful relationships with local elected officials and volunteers.

One volunteer leader, Mary Ann Coffey, is inspired by Mary Linn’s creative, fun, and community-focused approach to organizing. “She makes it so fun to get involved… She is always on the move going to different events and finding new opportunities for volunteers to take action.” Mary Ann first got involved with EDF Action after meeting Mary at an event in Orlando. Now, as a volunteer leader, she attends events, contacts her Members of Congress, makes calls to local EDF members, and participates in rallies and demonstrations. 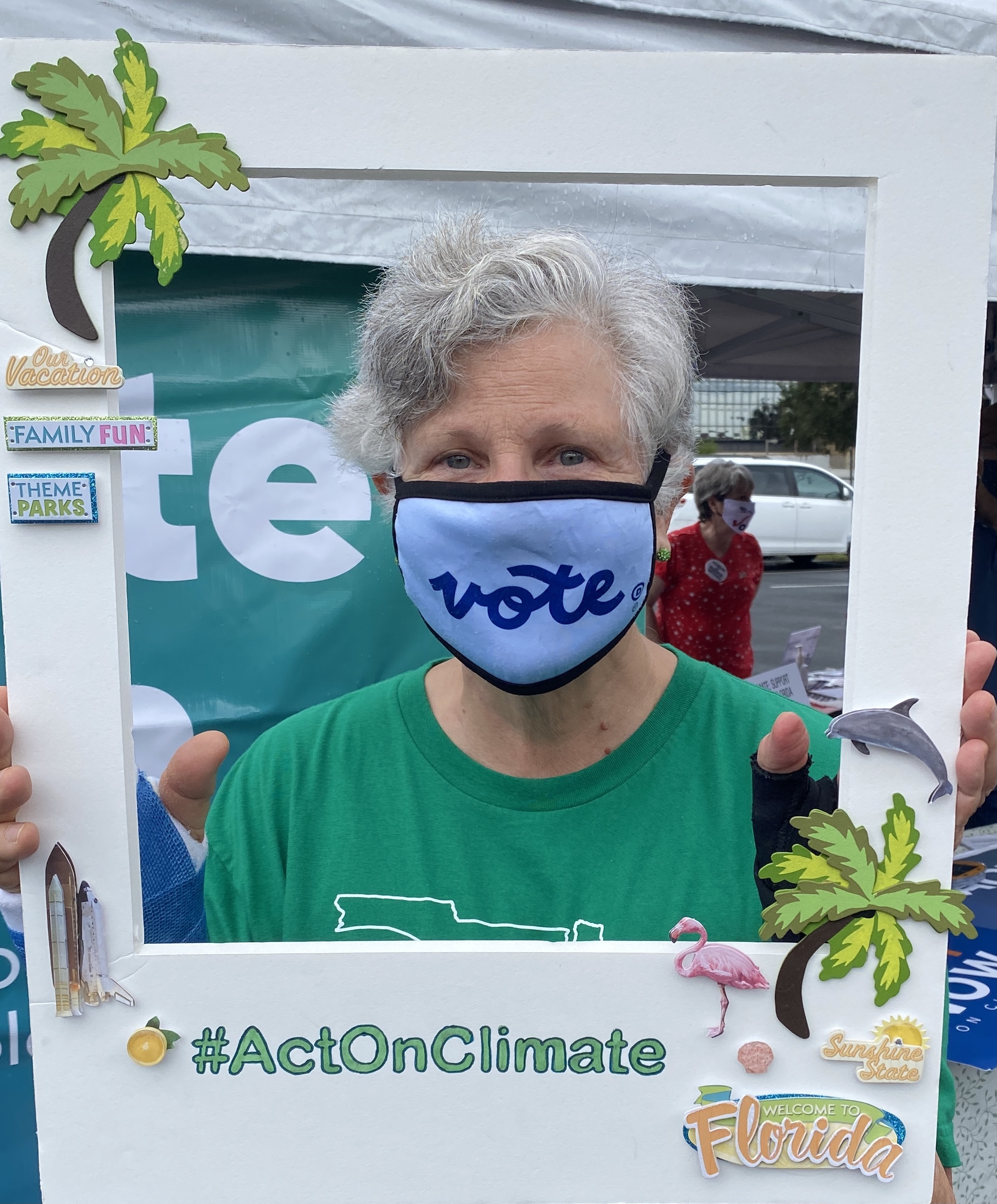 Mary and Mary Ann share a passion for nature and climate protection. When asked what motivates her, Mary said, “As a kayaker, bike rider, and camper, nothing makes me happier than being in nature… I want to leave the world a better place and protect the natural areas we all love.” Mary Ann is inspired to take action to create a healthier planet for younger generations; “I do this work for my son… I want to create a better world for the younger folks.”

With the House passage of the Build Back Better Act, Mary looks forward to upcoming volunteer appreciation events, thank-you events for Congresswoman Murphy, and a final push to get the Act through the Senate! There is still work to be done, and EDF Action’s Florida team will continue to be on the frontlines of the movement for bold climate action.

We’re running a series of posts on EDF Action’s grassroots work and the organizers leading the charge in key states and congressional districts! Check back on Wednesday for our next installment in this series. To learn more about how to take action in Florida, contact Mary at mlinn@edfaction.org and join our Florida EDF Action Facebook group.