From North Carolina to New Mexico, climate is a political winner for candidates 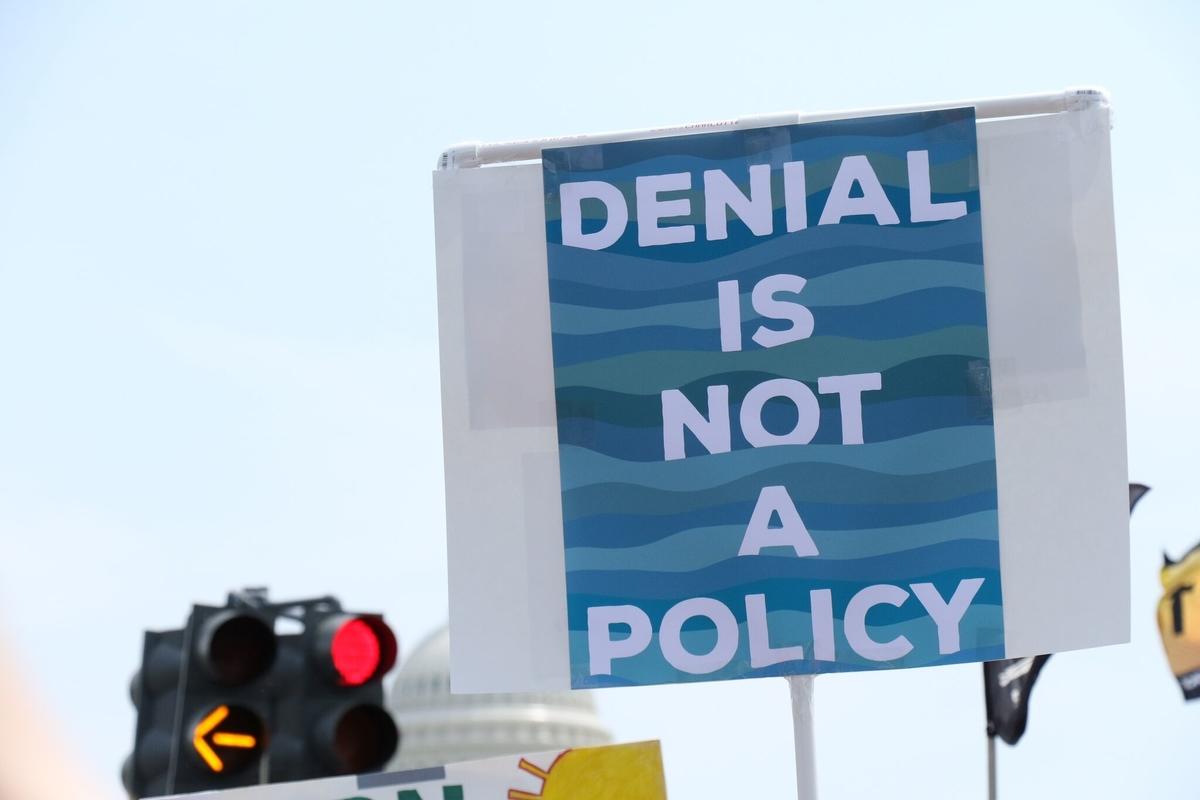 Candidates and elected officials in states across the nation should take notice: climate action is a winning political issue — and voters expect these campaign promises to be kept once elected. Climate denial and obstruction are no longer acceptable stances or viable strategies, especially now that Americans are seeing and feeling the very real impacts the climate crisis and what happens when leaders ignore scientists and experts during a pandemic.

New analysis of climate polling over the last year from Global Strategy Group (GSG) reveals three major findings for state elected officials and candidates: 1) the growing salience of the climate issue, 2) the effects of COVID-19 on voters and 3) voters’ desire to see real results with concrete climate policies.

1. The salience of climate has increased dramatically, and climate denial is no longer an acceptable position.

For years, pro-environment candidates have been hesitant to politically engage around climate action because they didn’t think the issue was important enough to voters. Recent polling shows this is false, and climate is becoming a top tier voting issue for many Americans. The salience of climate change, especially over the last five years, has increased significantly, while overall polarization has fallen.

In a survey GSG conducted last year, 79% of voters in battleground House districts said climate change was a serious problem, including 58% of Republicans and 79% of Independents.

It’s also clear that climate denial is an unacceptable position, even among Republicans: 66% of voters in battleground House districts hold and unfavorable view of lawmakers who deny climate change is a threat.

GSG argues that two factors explain the growing influence of climate. First, the aggregate of recent polling shows that climate change is a major motivator for both younger and Latinx voters. And second, the issue has also proven the ability to move swing voters, particularly center-right white women.

And in New Mexico, a recent poll found a plurality of voters, including 62% of independent women, say they are more likely to vote for a candidate for elected office if they supported a proposal to limit total carbon emissions. It’s no surprise then that New Mexico saw the power of the climate issue firsthand in June, when 14 pro-environment women swept the Democratic primaries for the state’s House and Senate.

2. The COVID-19 crisis has boosted voters’ desire to listen to experts, which makes them more receptive to climate messaging.

While many analysts were uncertain how the unfolding COVID-19 crisis would impact voters’ attitudes toward climate change, research confirms that voters expect their leaders to be able to focus on responding to the pandemic and other issues they deem important, such as climate change.

According to a May 2020 survey of persuadable voters, an overwhelming majority (68%) agreed that while COVID-19 is disrupting our lives for a few months right now, if we fail to act, climate change will disrupt our lives for decades. Furthermore, that same survey underscored voters’ desire for leaders to listen to scientists and experts who best understand the public health and climate challenges facing the US.Even during a year defined by a global pandemic, the importance of tackling climate change is still top of mind for voters, particularly as the climate-fueled extreme weather is still wreaking havoc in nearly every corner of the country — from major storms in the Gulf to scorching heat and wildfires in the West. Voters, who are feeling and seeing the effects of both issues, are expecting their leaders to take action on both issues using the best available science.

3. Voters across the political spectrum support limits on carbon emissions.

Beyond broad support for the concept of climate action, GSG polling finds that voters support specific policies, including putting a limit on carbon emissions. Despite conventional wisdom, limiting pollution and emissions through ‘environmental regulations’ are not necessarily a negative term or a turnoff to voters because they ensure clean air and safeguard health. Consequently, voters in many states have shown strong support for policies that limit climate pollution, as well as different carbon pricing mechanisms to achieve those limits.

This finding is particularly significant for states like North Carolina and New Mexico, where both governors have led on climate action and set bold commitments to reduce pollution. And now, they need to develop policy frameworks that will ensure those critical reduction targets are achieved.

These findings underscore how it’s no longer enough to campaign on the promise of action — voters want to see real results. Policymakers have the backing to get the job done with enforceable limits on carbon pollution.