EDF Action Reflects on the Meaning of July 4th 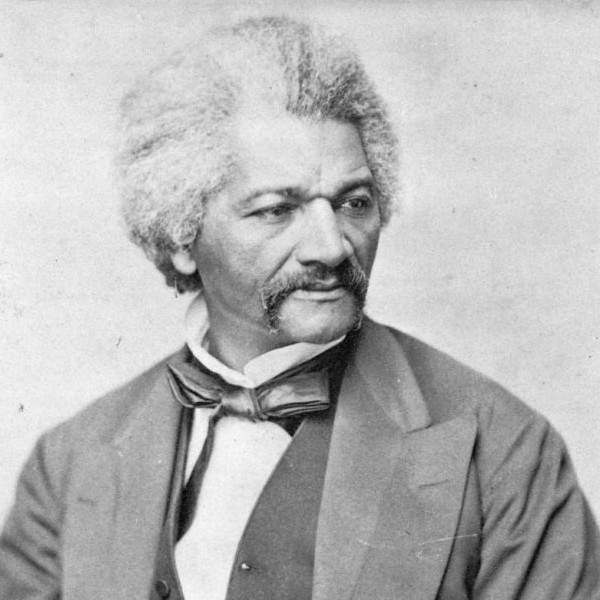 On July 4th 1776, the Continental Congress formally adopted the Declaration of Independence, and this day has been celebrated ever since as the birth of American independence.

For many white Americans, the 4th of July represents a new beginning, a monumental turning point in our American history that helped shape our country into what it is today. In school, we memorized pieces of the declaration for quizzes, and we studied the key players of the American Revolution. The federal holiday meant we were allowed the day off to enjoy home cooked barbeques and patriotic popsicles while watching fireworks fizzle across the night sky. Whether we still celebrate like this or not, the 4th of July truly seems like a day to be proud of our country and to reflect on the important figures who contributed to America’s growth.

However, for many Black Americans, what the 4th represents does not include them. We celebrate this day as one of independence and freedom, but slavery was not abolished until Abraham Lincoln signed the Emancipation Proclamation in 1863. And it wasn’t until June 19, 1865 when the remaining slaves learned that they were no longer in bondage.

When Frederick Douglass wrote “What To The Slave Is Fourth of July?” he addressed this hypocrisy. Our nation was so eager for independence, and yet so reluctant to bestow the same freedoms to the slaves who drove the country’s economy. Eleven years passed between this letter and the signing of the Emancipation Proclamation. While Douglass’ words were true our nation was still unwilling to act on them and make everyone an equal citizen under the Constitution. How was our nation truly free and independent when Black people and people of color were enslaved, murdered, segregated, and suppressed?

While non-white Americans have long understood this reality, our current political climate and civil unrest shows white Americans that this hypocrisy still exists. How can we celebrate this day when only white people were able to reap the benefits of the first July 4th and true equality for Black Americans is still in question?

In the last month and half EDF Action has been reflecting deeply on how we can show up better to our staff and in our work. This July 4th we ask you to join us in learning about racial justice and reflecting on America’s history and our own movement.

The environmental world has historically been a white movement that often fails to include people of color while simultaneously trying to address the disproportionate environmental injustices impacting them. However, racism and inequality touches many facets of U.S. society outside of the green movement as well. For example, the U.S. Senate and most state governments lack diversity, forcing people of color to fight harder and longer to be represented and have change enacted.

A lot must change in our country before we can all celebrate true independence and before all of us can enjoy “life, liberty, and the pursuit of happiness.”

This blog is not to say that we should ignore the 4th of July altogether – the signing of the Declaration of Independence is a monumental moment in our country’s history. But we also must recognize that July 4th didn’t bring freedom to all. Black people, indigenous communities, and other people of color were left out of our nation’s founding statement by design. Their freedoms and rights are still constantly infringed upon by a government who is supposed to uphold and protect them.

If you celebrate the 4th of July, keep in mind what you are celebrating, and that our nation’s independence day does not apply to a large number of people who also call this country home. Take the time to read Frederick Douglass’ speech, learn about the history of slavery, and start a conversation about important figures of color. You should also celebrate important dates for people of color as you should be just as proud of their historical accomplishments as the ones we’ve learned about in our history books.

We know there is a lot of work to do. As a team we are focused on being better allies. To start, we will be reading and discussing: I Don’t Celebrate The Fourth Of July, When the Fourth of July Was a Black Holiday, A Brief History of Slavery, What It Means To Be Anti-Racist, Solutions Privilege, and How White People Conquered the Non-Profit Industry. We will also be watching the Netflix documentary 13th and in the coming month we’re highly encouraging all staff to read the book White Fragility: Why It’s So Hard for White People to Talk About Racism.